The Next Evolution in Oncology: Cervical Cancer Treatment Game Changers

Have you heard that the world of cervical cancer therapy is evolving? There are two players who recently stepped onto the field of oncology for the treatment of recurrent, metastatic, or persistent disease. In 2021, FDA approval moved Keytruda® (pembrolizumab) from second-line to first-line therapy in PD-1 positive patients. Tivdak™ (tisotumab vedotin-tftv) also obtained FDA approval as second-line and subsequent therapy in the same space.

Why is the approval of two therapies in the same year significant? Since the 2014 approval of bevacizumab, no new first-line therapy for cervical cancer has hit the oncology market, and prior to bevacizumab, the last new approval in the category was the combination therapy with topotecan and cisplatin in 2006. So Keytruda and Tivdak are possible game-changers for patients! 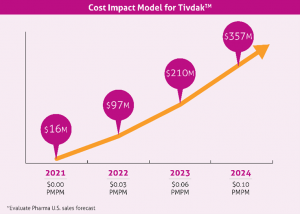 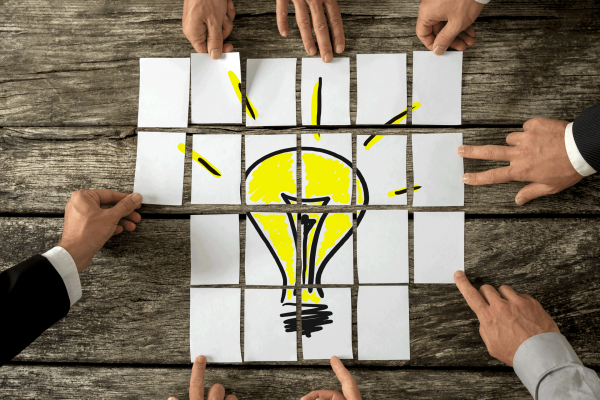 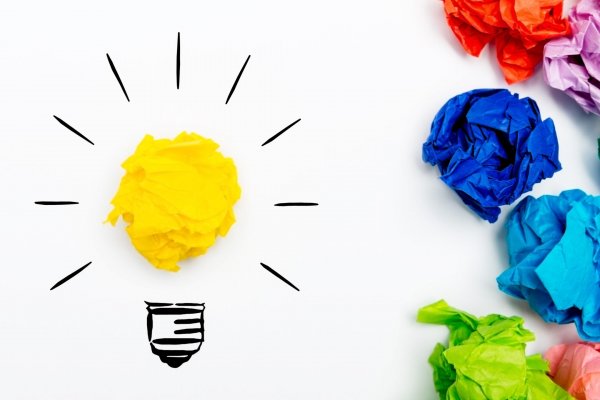 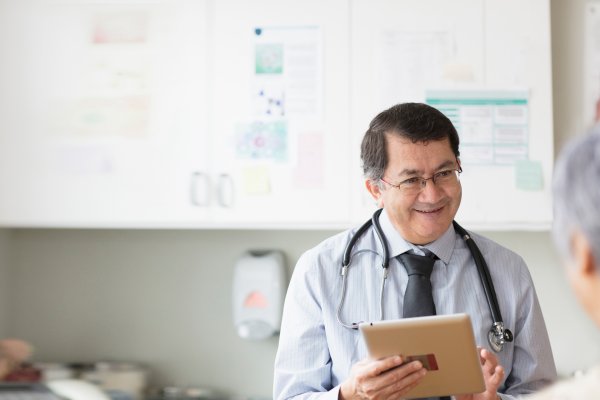 The Future of Holistic Oncology Management