Suicide in the Military

This article was co-authored by Stephanie Bender, DA, MA, LMHC.

Misconceptions, Risk Factors, and How You Can Help

The military suicide rate has gradually increased over time. Among active-duty members, the suicide rate per 100,000 significantly rose from 2015 (20.3) to 2020 (28.7). Most of the suicides were completed by enlisted service members less than 30 years old. The most common method of suicide was a firearm, followed by hanging/asphyxiation. (1)

Due to stigma of mental health problems, cultural issues, and ways in which the media covers suicide, there are many beliefs among the general population and the military about suicide that are not true. Some are:

How the Military is Addressing Suicide (5)

Due to concerning levels of suicide in the military population, in March 2022, Secretary of Defense Lloyd J. Austin announced the creation of a Suicide Prevention and Response Independent Review Committee to explore and recommend interventions to address suicide and the mental health of military service and family members. Findings and recommendations will add to the already existing information and initiatives the Department of Defense has previously established across all or specific to military branches.

The 988 Suicide and Crisis Lifeline launched in July 2022. Congress designated the new 988 dialing code to improve access to crisis services in a way that meets our country’s growing suicide and mental health-related crisis care needs.

988 connects those experiencing mental health, substance use, or suicidal crises with trained crisis counselors through the National Suicide Prevention Lifeline. People can also dial 988 if they are worried about a loved one who may need these types of crises supports. Chat is also available.

How Family and Friends Can Help (6)

Family and friends can also help prevent suicide by (6):

– Remove yourself or your children from any danger

– If possible, remove items that the person can use in a suicide attempt

For a downloadable version of this article, please visit MFed Inform. 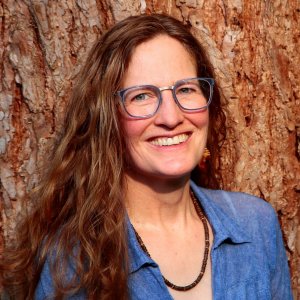 Stephanie Bender, DA, MA, LMHC is a Regional Supervisor for Magellan Federal working in the Military and Family Life Counseling Program. Stephanie currently manages school-based MFLCs in Virginia Beach, VA. Stephanie received her undergraduate degree in Family Studies from Messiah University, her Master’s Degree in Counseling from the Seattle School of Theology and Psychology, and her Doctorate in Ecopsychology and Environmental Humanities from Viridis Graduate Institute. She has been independently licensed since 2008 in the state of Washington. Stephanie’s grandfathers were Veterans of the Army, and her father is a retired Lieutenant Colonel in the Air Force. Stephanie’s hobbies include hiking in the mountains, taking walks with her goats, and hosting visitors to her hometown of Olympia, WA.

Kate Smith
Kate Smith (LPC, ATR) is a Regional Supervisor for Magellan Federal working in the Military and Family Life Counseling Program. Kate has supervised OCONUS and CONUS locations for Magellan over the last 7 years and currently manages installations in Germany, Spain, The Netherlands, Belgium, and the United Kingdom. Kate received her undergraduate degree in Fine Art from Mason Gross School of the Arts at Rutger’s University and received her Master’s Degree in Art Therapy and Counseling from New York University. She has been independently licensed since 2001 in the State of New Jersey. Kate’s father is a Veteran of the Air Force and served in the Coast Guard Auxiliary until he was 82 years old and this dedication to serving the community is something that Kate feels strongly about continuing. When not working, Kate enjoys archery, spending time with her family, and is working on hours towards becoming a certified wildlife rehabilitator.
Previous post
Self-Care Practices Within a Wellness Dimensional Model
Next post
Recovery is for everyone. Or is it? 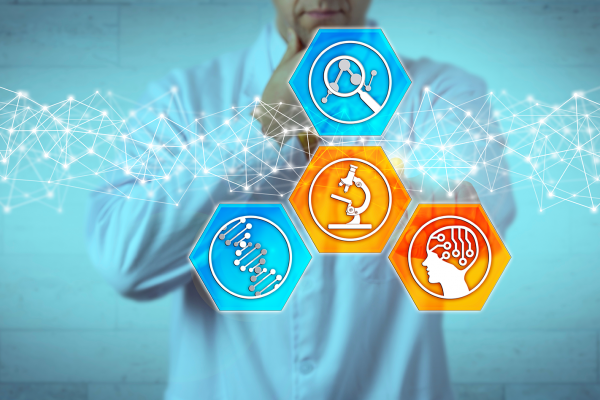 The Future of Care for Oncology Patients 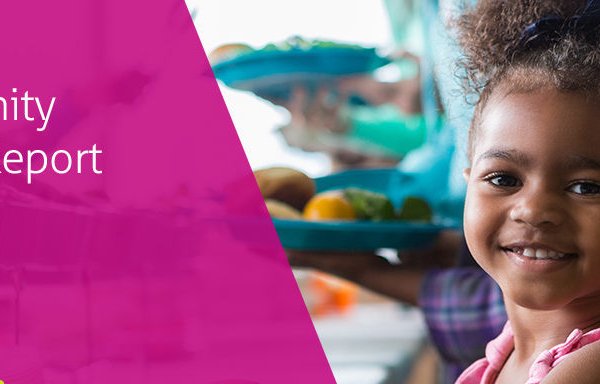 From Compassion to Action: Working to Improve the Communities We Serve

Curious about Discount Cards? – 5 Things you should know!