In 1989, one survey of the general public found that more than half of respondents believed lack of discipline was a possible cause of mental illness. The survey found that, at that time, Americans were more likely to receive information about mental illness from mass media than from medical providers or psychologists. Thirty years later, with the availability of information on the internet, the public should theoretically have a more accurate and balanced perspective of mental illness. But is the public obtaining their information from science-based sources? While there is still much to learn about mental illness, scientists have identified several factors that can play a role in mental health, including genetics, environmental exposure, altered brain chemistry, significant stress, and comorbid medical conditions. With the availability of misinformation on the internet and on social media websites in particular, are we really any better educated on mental health than we were 30 years ago?

The National Institute of Mental Health (NIMH) reports that approximately 1 in 5 adults experiences mental illness annually, with approximately 1 in 25 experiencing mental illness that substantially interferes with or limits 1 or more major life activities. Based on data from the 2018 National Survey on Drug Use and Health, approximately 19% have an anxiety disorder, 2.8% live with bipolar disorder, and fewer than 1% have schizophrenia in the United States (US) adult population. In addition, 7.2% of adults have experienced at least 1 major depressive episode in the last year. Unfortunately, only about 43.3% of adults with a mental health condition received mental health services within the past year, and of those with a serious mental illness, only 64.1% received mental health services within the past year. Even the indirect costs of mental health have a significant impact. Serious mental illnesses have been estimated to cost over $193.2 billion in lost earnings per year in the US, and mental illness has been predicted to cost the global economy $16 trillion by 2030.

Much has changed in the treatment of mental illnesses in the past 30 years. Key treatments for depression, such as selective serotonin reuptake inhibitors (SSRIs) and newer serotonin-norepinephrine reuptake inhibitors (SNRIs), have mitigated some of the limitations of earlier antidepressants (e.g., drug-food interactions or select adverse effects). Even in the past year, novel approvals for treatment-resistant depression (TRD) and postpartum depression (PPD) have emerged. For those with schizophrenia, the availability of newer generation antipsychotics has significantly altered care as well. Although testing for genetic alterations to better identify the best medication choice for a patient is in its relative infancy, the role of pharmacogenomics is rapidly expanding, too. These advances offer promise for individuals with mental illness, but no medication is without risks, and a discussion with a licensed medical provider is essential to establish an appropriate treatment regimen. In addition to medications, the role of nonpharmacologic treatment has expanded in the past 30 years as well, with additional treatment modalities beyond the advancements in psychotherapy alone (e.g., modern cognitive behavioral therapy, interpersonal therapy). A more holistic approach, incorporating lifestyle changes (e.g., diet, exercise) and non-traditional medicine (e.g., meditation, acupuncture), is also gaining in popularity; however, it is critical to understand that herbal or “natural” treatments can have adverse or toxic effects and drug interactions. These should only be used in consultation with a healthcare provider.

Mental illness can contribute to the risks for suicide. Unfortunately, the Centers for Disease Control and Prevention (CDC) reports that suicide rates have increased by approximately 30% from 1999 to 2016. Notably, suicide is rarely caused by a single factor, and the National Alliance on Mental Illness (NAMI) reports that approximately 54% of those who die by suicide do not have a diagnosed mental health condition. Regardless, this leaves a significant portion of patients with known mental health conditions where intervention may have been helpful. Moreover, NAMI also reports that approximately 90% of those who die by suicide show symptoms of a mental health condition. The CDC includes several warning signs on their website and offers advice to several groups ranging from laypersons to the government to healthcare providers. One component the CDC emphasizes to healthcare systems is the need for affordable and effective mental and physical healthcare where people live. In addition, the Zero Suicide Institute provides a framework for continuous quality improvement in health and behavioral healthcare systems aiming to prevent suicide.

Of late, the public seems particularly concerned with the risk of violence in those with a mental illness. A 2006 survey found that 32% and 60% of Americans thought people with depression and schizophrenia, respectively, were likely to act violently toward someone else; however, research has demonstrated that there are several factors that contribute to violence, and that when accounting for these additional factors, the presence of a mental illness is only a modest contributor (at best) to violence. According to the 2018 National Survey on Drug Use and Health, approximately 19.4% of those over 12 years of age have used an illicit drug in the past year and 3% had at least 1 illicit drug use disorder. Additionally, 3.7% of adults reported dual diagnosis (both any mental illness and substance use disorder). Studies of patients with substance abuse or dual diagnosis have found higher correlations with violence compared to mental illness alone. Most importantly, adequate treatment has demonstrated improved outcomes.

With the discussion of mental health in the press and the plethora of inaccurate information on mental health online, it is difficult for the public to develop a truthful foundation on mental illness. While public access to information and scientific discovery have advanced in the past 30 years, the most critical component for the proper diagnosis, effective treatment, and safety of those with mental illness remains consultation with a healthcare provider and/or team.

If you or someone you know may be at risk for suicide, contact the free and confidential Suicide Prevention Lifeline at 1-800-273-TALK (8255). It is available to anyone 24 hours a day, 7 days a week.

Magellan Health Insights
Previous post
ADHD: Helping Your Child Get the Most From School
Next post
Leveraging Technology and Evidence to Support Primary Care Providers 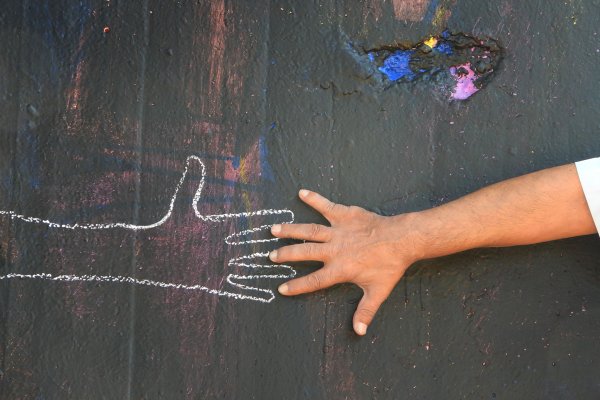 Overcoming grief and loss due to COVID-19 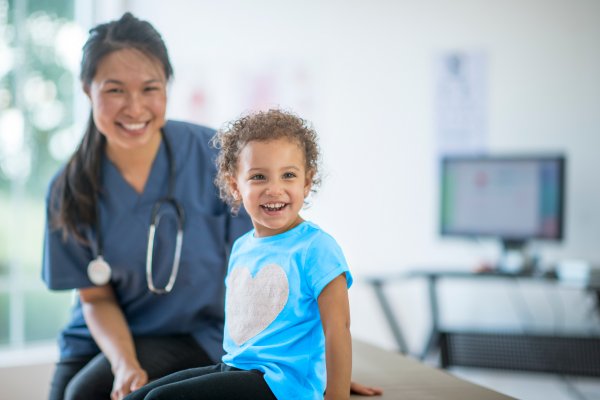 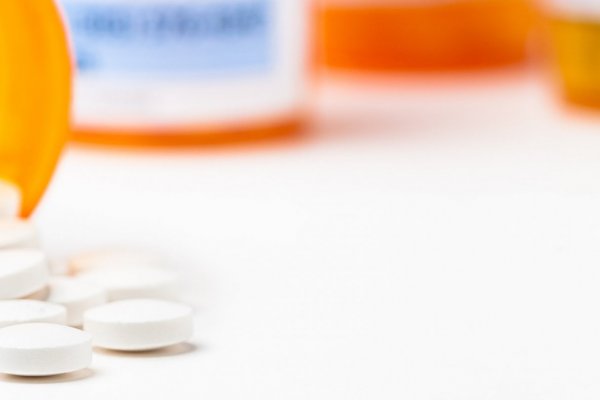