As an Adolescent Support and Counseling (ASACS) Counselor, it has always been a passion of mine to provide counseling and prevention serves to teens and their families. I’ve been very fortunate to fulfill that calling and having a platform to make an impact at Daegu Middle High School in Daegu, South Korea.

In supporting and working with the Daegu students, I developed a year-round leadership club called the Role Model Club. The goal of this club is to develop middle and high school students so they serve as peer leaders for younger students in elementary school.

All Role Model Club candidates are selected by their teachers and are interviewed for entry into the Club.  Once selected, students participate in several field trips, planned by ASACS, to the elementary school and school-age services for Red Ribbon Week (an awareness week that raises awareness on the importance of a drug-free, healthy youth) and Military Children’s Month. The club members also assist fifth graders as they being their transition into sixth grade.

Role Model Club members also participate in the planning and facilitating of various campaigns and serve as a positive advocate for youth in the community. Role models learn to act as ambassadors through positively influencing their peers and learn important skills to engage and connect with peers that are graduating to the next grade level.

Through weekly meetings, students create educational skits to promote healthy decision-making skills. We focus on a variety of topics such as: drug refusal, fire and bullying prevention, developing interpersonal skills, technology management, positive body image and many others.

The positive feedback that this program has received from both students and their parents truly reaffirms my belief that the Role Model Club is a unique and enriching experience for teens to learn leadership skills that will last a lifetime.

Ms. Jasmin Coty has been an ASACS Counselor since December 1989 helping military and civilian families throughout Germany for over 20 years and in the last five years assisting teen and their families at Daegu MHS in Daegu, South Korea. 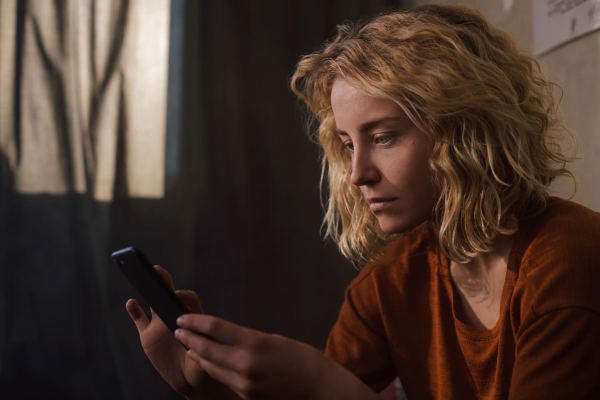 Mental and emotional health tips during the pandemic 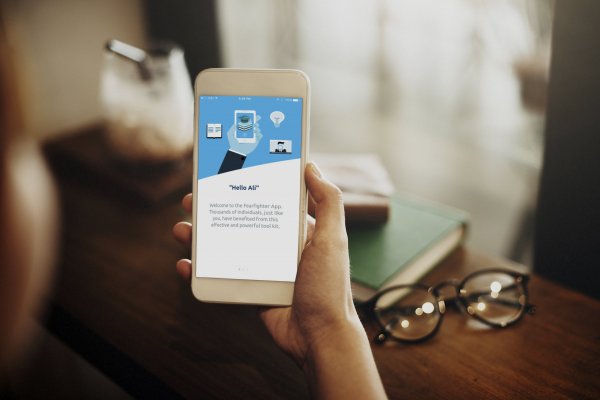