I am a woman in technology, what is your super power?

by Gabi Vandermark May 16, 2018 Digital Healthcare, Healthcare IT, Technology, Uncategorized

Is it necessary to explicitly focus and call attention to the obvious fact that I am a woman in technology? You might not think so these days. Women have accomplished so much since the first bra was burned, that it would be understandable if you believed that we have established and gained enough ground to just be people in technology.

The reality is, unfortunately, there remains a staggering degree of inequality. Last month, the New York Times published an article titled “The Top Jobs Where Women are outnumbered by Men Named John.” The article reveals that there are fewer women among Chief Executives of Fortune 500 companies (5%) than there are men named James (5%); fewer female Venture capital investors in the largest tech deals of the last five years (9%) than there are men named David, James and Peter 11%.

You may giggle at first when reading the article, but its conclusion is stunning: it is more likely that the names of the men in charge will change sooner — fewer Johns and Roberts and more Liam’s and Noahs — than the number of women.

This is a reality that we cannot ignore, and one that exists all over our industry. While some of us women may not “feel it” as much as others, we are all still subject to “it.”

The World of Economic Forum’s 2016 Industry Gender Gap report recognizes that in “nearly all industries and geographies there has been a marked shift away from deliberate exclusion of women from the workplace, there continue to be cultural beliefs that lead to unconscious biases. This includes perceptions that successful, competent women are less “nice”; that strong performance by women is due to hard work rather than skills; and assumptions that women are less committed to their careers.”

We women have all felt this. The one woman that can be “tough enough” always gets through, but not all of us. We internally debate with ourselves whether to be more like our male counterpart in order to simply be heard in a meeting. Sometimes it is a question of style, but more often than not, we don’t have a seat at the table. And when we “power through it all” we still struggle to find a lot of role models to look up to.

I personally attribute my success to relentless stubbornness, shameless self-confidence (which often gets mislabeled since I am a woman) and sometimes blunt confrontation. Still, many times throughout my career I was asked to sit on the sidelines. I was encouraged to “focus on my wedding planning activities, rather than worrying about a promotion” which by the way I well deserved and earned.

At Magellan, we have decided that the only way to overcome these inequalities is to take them on proactively. That is why, in 2018, we have formed an internal ‘Women in Technology’ (WIT) change leadership group.

Being at a company that is not only willing to discuss and support a Women In Technology group, but is actually ready to “put their money where their mouth is” is refreshing.

The WIT group we established has taken off and I am so happy to see the responses, the community and the peer (gender agnostic) support we are offering to women across Magellan IT and beyond.

Our group is not exclusive to women, in fact we need everyone involved to truly make a difference, because our goals are critically important:

Ultimately, we want a future where being a woman in technology is not a heroic accomplishment, and super powers are not needed to claim our earned and well-deserved seat at the table.

Gabi Vandermark
Gabi Vandermark is a technologist, a problem solver and a strategic consultant leader. As the IT Chief of Staff at Magellan Health, she drives strategy execution, the business of IT operations and collaborates with key leaders to identify and bring to life innovative solutions that support our Massive Transformative Purpose to "Lead humanity to healthy, vibrant lives". Gabi’s career trajectory illustrates her curiosity and desire for continuous learning. With a Bachelors in Computer Science, she started her career as a Software Developer at Nationwide Insurance, where over the course of 10 years, she moved positions, departments and or roles roughly every two years building depth of knowledge in software development and architecture, service-oriented design; and breadth of experience in organizational change management giving her a unique view into the interworking, challenges and opportunities familiar to most organizations. Prior to Magellan Health, Gabi started Rottie Consulting, where she focused on Enterprise Resource Planning (ERP) and Client Relationship Management (CRM) systems implementation in Latin America. As an independent consultant, Gabi strived to be the fearless, confident partner her clients needed to succeed. Today, at Magellan Health, Gabi works closely with the CTO to implement Exponential (ExO) IT, a new way for managing the business of IT in an Exponential world, attracting the workforce of the future through different initiatives such as the recently launched Women in Technology group.
Previous post
DREAMS – Automating IT in Exponential Organizations
Next post
The Importance of Integrated Care in Fighting Opioid Use Disorder 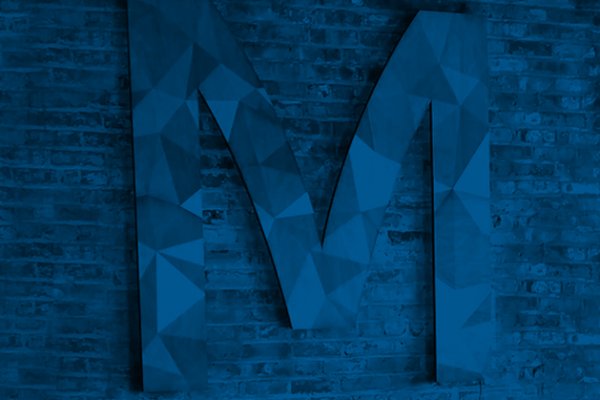 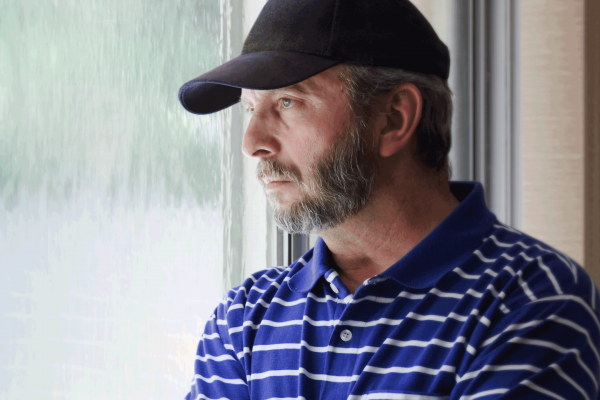 One thought on “I am a woman in technology, what is your super power?”